A New Home for Bob

My Brother Bob (aka..Grumpy) just moved into this building. Its his first time living by himself. It was an old manufacturing company that made tin cans...as you can see. This area called Canton, used to be nothing but manufacturing in the late 1800's. The photos below show what it has now become. All of the big buildings have been turned into apts. that actually have a water view of the Baltimore Harbor. There are streets full of town homes and most of them have build decks on top of the roofs so they can see the water. There are pubs and restaurants and quaint little shops on just about every corner. The history of Canton is listed below. If you ever come to Baltimore Maryland you may want to tour this charming historic place. 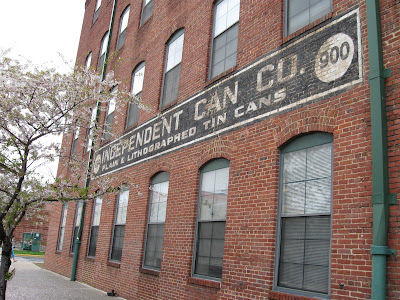 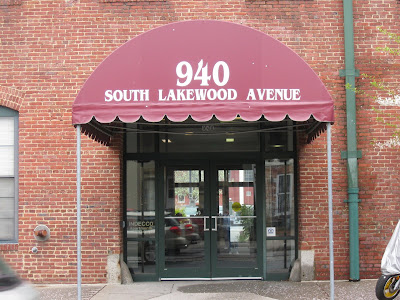 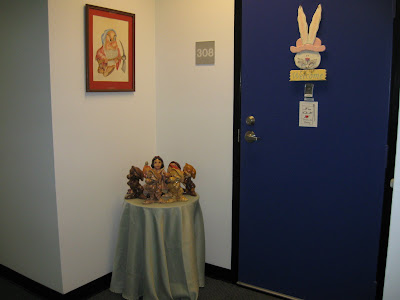 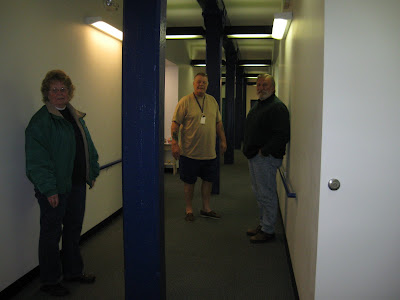 View of the harbor 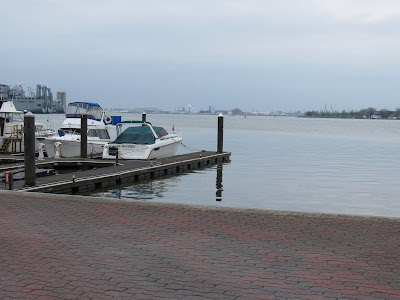 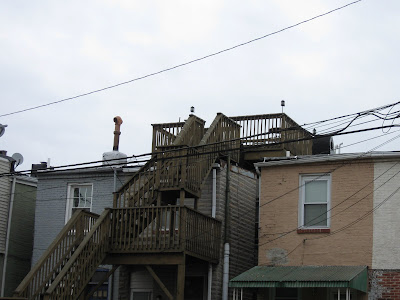 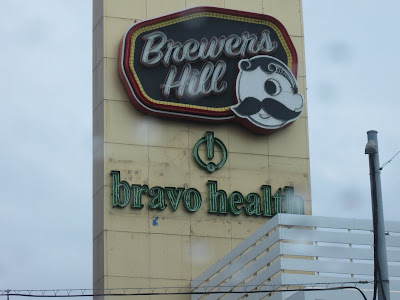 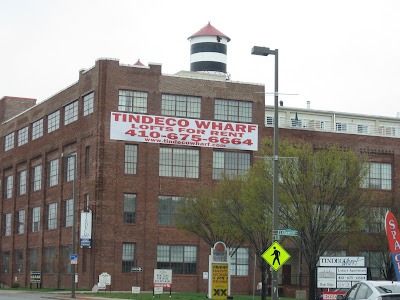 This is Sparrows point, the old home of Bethleham Steel 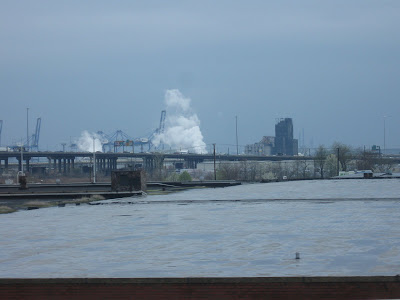 Once a booming hub of industry, Canton is now a trendy area for young urban professionals. Instead of foundries, warehouses and wharfs, you will now find a variety of restaurants, bars and nightclubs along the streets of Canton. The neighborhood is a melting pot -- a mixing of its industrial, blue-collar roots with the new "executive" face of the community. There is no better example of this blending than the American Can Company on Boston Street. Once a large canning facility, the rehabbed buildings now house chic restaurants and retailers and high-tech business. A short trip down O'Donnell Street from the Can Company leads to O'Donnell Square. The center of the square was once an open-air public market but now serves as a small patch of green in the dense urban jungle. Surrounding the square are a multitude of bars and restaurants as well as a few retail shops. This area truly caters to the local nightlife, offering something for everyone, whether you're looking to have a beer, sip some wine or drink-til-you-drop. The popularity of the establishments are evident to anyone trying to find a parking spot nearby
Posted by Jan n Jer at 1:57 AM

Looks like a great place. I hope Bob likes it there.

I had no idea that Uncle Grumpy moved. I must yell at Dad for not keeping me up to date! Thank God I have you!

I love that Grumpy artwork on the wall.

Glad to hear Uncle Grumpy is doing well in his new bachelor pad. He is very fortunate to have found this place!

There's a lot of history in Baltimore. I can't wait to check out Uncle Bob's new digs.