On Day three of our trip we visited "Hildene" the summer home of Robert Todd Lincoln..

His father was born in a log cabin and called from the humblest rank in life to preside over our nation during the most momentous period of its history. One generation later, Robert Todd Lincoln, the only child of Abraham and Mary Todd Lincoln to survive to adulthood, became chairman of the Pullman Company, the largest manufacturing corporation at the turn of the 20th century. He built his Georgian Revival mansion in 1905 in the scenic village of Manchester in The Shires of Vermont. It became home to only Lincoln descendants until 1975, longer than any other Lincoln residence. It is an example of the “Great American Story” and the story of the Lincoln family’s love affair with Vermont. An historic home, gardens, trails, woods and farm set on 412 preserved acres of quintessential Vermont landscape. 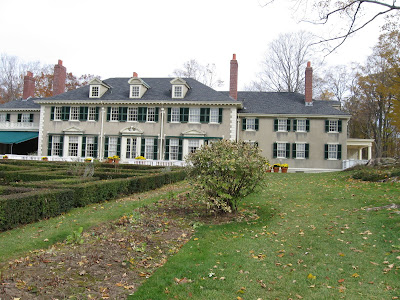 The view from the garden 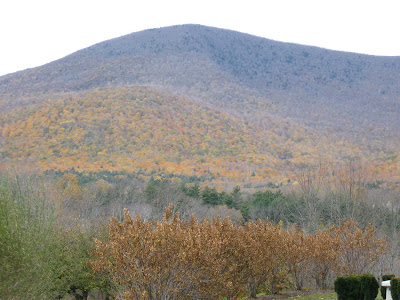 
BENNINGTON BATTLE MONUMENT
The tallest structure in Vermont commemorates the Battle of Bennington, a battle that lead to the turning point in the Revolutionary War.

Soaring more than 300 feet above the lovely streets of Old Bennington, a striking stone monument marks the site of a critical military supply depot.

"There are the Redcoats;they will be ours or tonightMolly Stark sleeps a widow."

In the late summer of 1777, the Continental Army beat a hasty retreat toward Bennington. British and Hessians pursued, but were badly in need of supplies.
The Americans, carrying what is believed to be the first American flag into battle, defeated them before they could reach the supply depot at Bennington.
The British were forced to proceed to Saratoga without the supplies, where they met a stunning defeat that turned the tide of the Revolutionary War 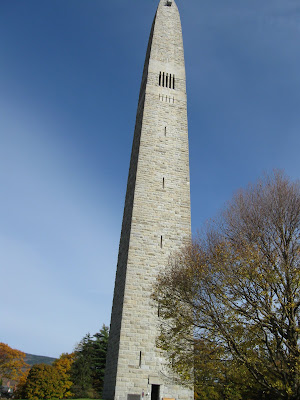 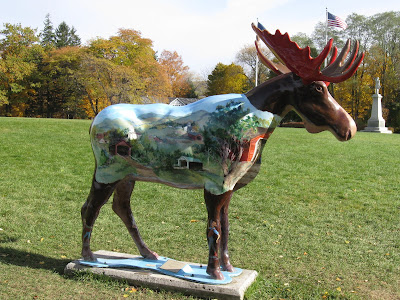 All you Teachers out there....here is a little trivia for you....notice that the Vermont flag is flying at the same level as our American flag. Normally this would be unlawful...the American flag should always fly higher than your state flag......well..here is the part that blew me away....Vermont can fly their flag the same height because they were at one time their own country. Yep, that's right...they were a country for 14 years...who knew! That was a fact well hidden from the history books. I guess because they petitioned the continental congress to be the 14Th state and were rejected. They said the Heck with you...we will become our own country...and they did. How do you like that little bit of trivia! 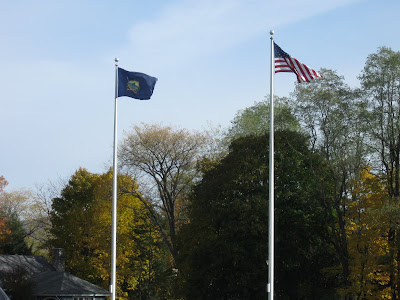 Our last stop for the day was ...The Apple Barn 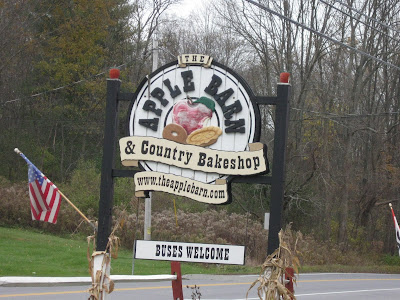 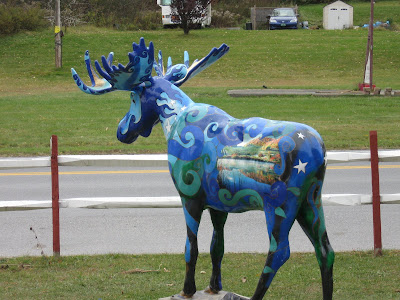 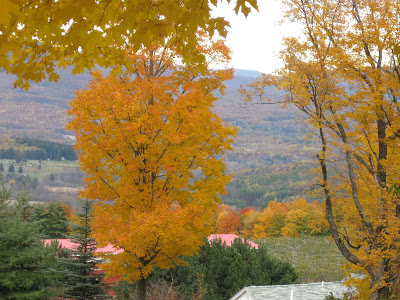 After returning to the barn for homemade apple pie, we headed back to the Inn for our last dinner and entertainment for the evening. A magic show left us all scratching our heads saying...How did he do that!


Early the next morning after breakfast, it was time to board the bus for our long ride back home. The entire staff came out to say good bye. Everyday they would come out to wave to us as we left for the day and were always there to wave to us when we returned...it was such a nice feeling. As they were standing there waving goodbye for the last time, I actually got choked up...they were so nice and accommodating during our stay..it made you feel like family. 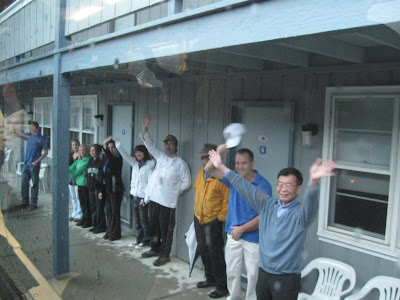 Maybe one day we will return...

Lot's of history there and some very interesting facts, especially about Vermont being a country for 14 years. Thanks for the tour!

Great trivia fact. I never knew! (And some people say blogging is a waste of time.) I never knew the Lincoln history either. Fascinating. Thanks for taking me along.

Is that the same Apple Barn restaurant they have in Gatlinburg, TN? If so, I hope you had the apple fritters. Yum.

awwww.. am so jealous.

No. I didn't know that about Vermont. Are you sure they are pulling the nations leg. ha ha.

Interesting facts about Vermont and about Lincoln's heritage. I didn't realize there was so much history to learn about in Vermont.

Worth the trip if only for the moose art.